Philip II was born in the year 382 B.C.E. ans spent his youth as a hostage in Thebes, where he studied the new military tactics of Epaminondas. He ascended the throne of Macedonia after the death of his brother Perdikkas in 359. He defeated the Illyrians and Paionians and accepted the title of king. In the year 357 he conquered Amphipolis, and one year later the cities of Pydna and Poteidaia. In this time he was allied with Athens and Chalkidike, to prevent war on multiple borders of his empire. In 356 he defeated an Illyrian-Thracian coalition, which was supported by Athens, which allowed him to gain control over the mount Pangaion with its rich silver mines.

Philip now turned his attention to Greece. He conquered Thessaly and defeated the Phocian king Onomarchos in 352, and established a Macedonian garrison in Pagasai. At the same time he sought to expand his influence over Illyria and Thrace. In the year 348 B.C.E. Philip completed his conquest of the Chalkidike by taking the city of Olynthos. Philip then sought to strengthen his position in central Greece. He subdued Phokis and negotiated the peace of Philokrates with Athens. He was named Archon of Thessaly for life, and was again looking to expand his power in Thrace. In the year 338 B.C.E. he won a decisive victory over a coalition of Athens and Thebes in the battle of Chaironeia. Philip established the league of Corinth, and was named its Hegemon. With his position in Greece firmly established, he went on to prepare his campaign against the Persians.

During the preparations for war, Philip was assassinated in 336 B.C.E. at the wedding of his daughter Cleopatra. As a skilled diplomat and excellent general, Philip II made Macedonia the strongest power of his time. He also established the Macedonian phalanx, ensuring the superiority of the Macedonian army over any opponent for the coming decades. He also greatly restructured and grew Macedonian agriculture, trade, and city-building. The new Macedonia he left to his son, was the strong base for the conquests of Alexander the Great. 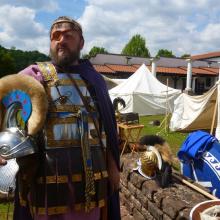 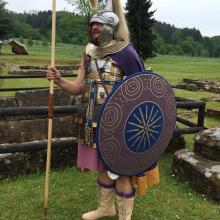 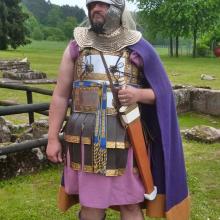 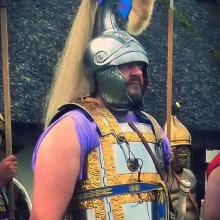 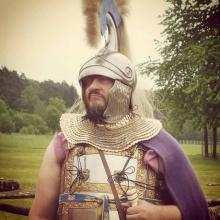 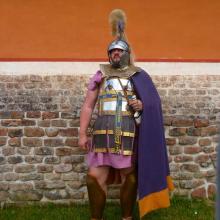 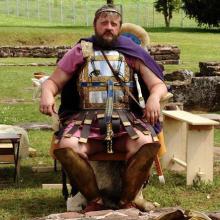 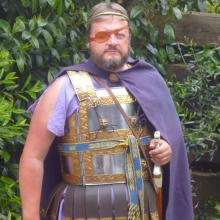