When we mention the ancient Persians, we mostly think of the Achaemenid empire, which existed from 550 B.C.E. to its conquest by Alexander the Great in the year 330 B.C.E. The Persians were not a homogeneous people, but a multitude of smaller tribes and cultures. However, the ancient Greeks mostly did not distinguish between the individual groups, and that is why we are using the collective term Persians as well. The Achaemenid empire was founded by Cyrus II, later called the Great, who initially ruled over a vassal kingdom in the Median empire. Cyrus managed to break free from Median control, and afterwards went on to conquer the whole Median empire for himself. Shortly afterwards, he managed to defeat Croesus and gained control over Asia Minor, including the Greek cities there, and afterwards he acquired Babylonia. His successors managed to add Egypt, Thrace, and parts of India to the kingdom.

At the beginning of the Greek Classical era, the Greek cities in Asia Minor tried to break free of the Persian rule during the Ionian revolts. They were supported by Athens and Eretria, which brought the Greek city states and the Persian empire on a collision course. This conflict led to the Persian wars, where the Persians were able to shortly occupy large parts of Greece, including Athens, but were defeated in the end by a Greek coalition. The Greeks even went on a counter-offensive and managed to liberate the contested Greek cities in Asia Minor. Afterwards, the Persians and Greeks stayed out of each other’s way for almost half a century, until Persia took the Side of Sparta during the Peloponnesian War. Sparta had promised Persia the return of the territories in Asia Minor in exchange for aid. After Sparta’s success in the war, they were not ready to fulfill their promise, which led to a conflict between Sparta and Persia. In the end, the Persian king Artaxerxes II managed to acquire the territories from the Greeks again. After this matter was settled, both cultures turned their attention to internal affairs again. The Persians managed to re-conquer Egypt, which had broken free of their rule shortly before. The end of the Achaemenid empire came at the hands of Alexander the Great. He managed to defeat the Persian king Dareios III in battle multiple times, and finally conquer the whole Persian empire for the kingdom of Macedonia. The last Achaemenid ruler died in the year 330 B.C.E, murdered by his own trusted advisors. 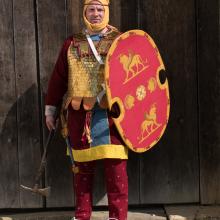 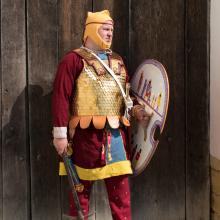 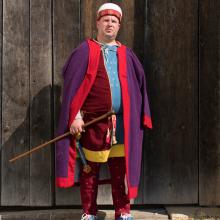 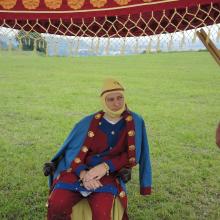 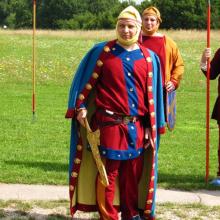 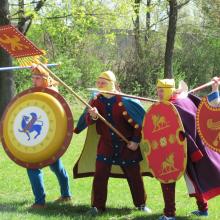 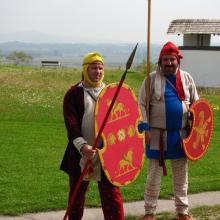