After the death of Alexander the term Hypaspist changes in meaning and is then often used for envoys or logistics officers. The branch of arms is kept alive in the Macedonian army of the Antigonids under the name Peltastai. 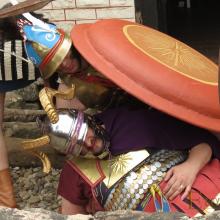 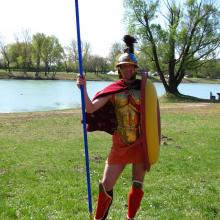 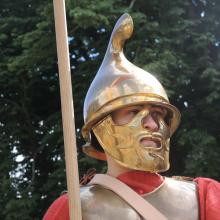 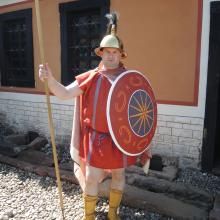 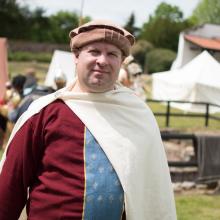