Psiloi was a term used to describe any light troops in a Classical Greek army. Since the individual soldier had to purchase his own equipment, they usually consisted of men, who were not able to afford the panoply required to serve as an Ekdromos or Hoplite. Typical Psiloi were armed with various missiles, slings, or bows. They are also distinguished in ancient literature based on their weaponry. There are the Akontistai armed with javelins, the slingers Sphendonetai, the archers Toxotai, and the stone-hurlers Lithoboloi, who were certainly part of the poorest class within a city. According to their lacking equipment, they were used as skirmishers, to incite chaos and confusion within the enemy ranks, and protect the own formations from enemy skirmishers, or to occupy locations of tactical importance.

The Peltastai are a mix of heavy infantry and Psiloi. They weren’t armed as heavily as Hoplites, but could hold their own in close combat. The name comes from the small round shield, the Pelta, which sometimes has a circular cutout. According to their tactical role, the Peltastai are either mentioned alongside the heavy infantry, or alongside the Psiloi in ancient battle reports. 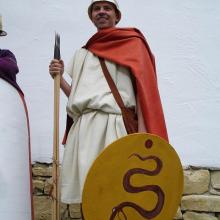 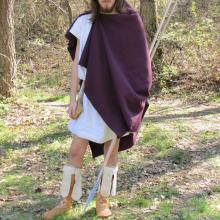 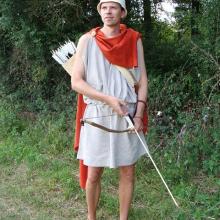 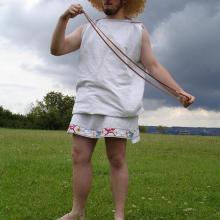 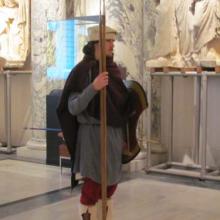 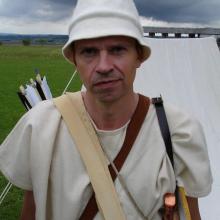